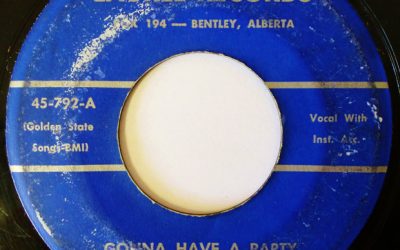 As a record collector, one of the biggest thrills is digging for 45’s. It encompasses an entire world of unknown – from groups who cut one single and disbanded, to a plethora of small independent labels that put out a few records before vanishing or making the... 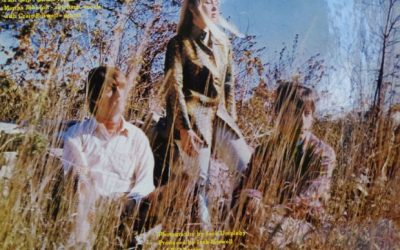 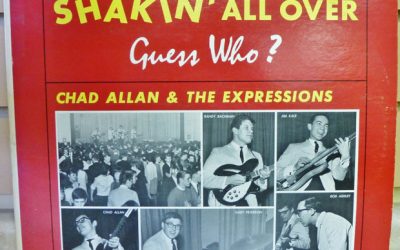