The Toronto startup Viryl Technologies, which announced earlier this year it had designed newly modernized and improved vinyl record presses, has inked its first partnership, with Calgary’s Canada Boy Vinyl. The Alberta record-pressing company has purchased three of Viryl’s presses, and they are expected to ship in September. 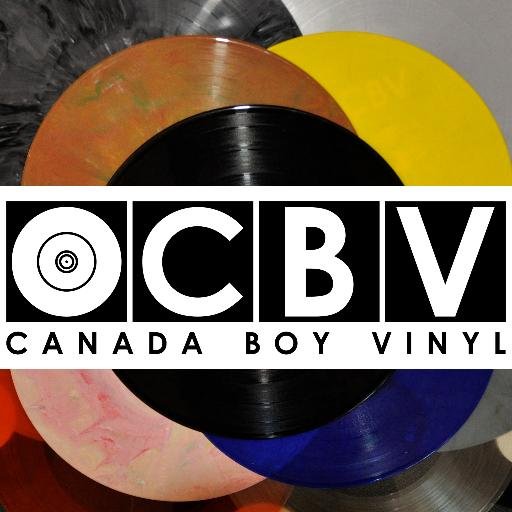