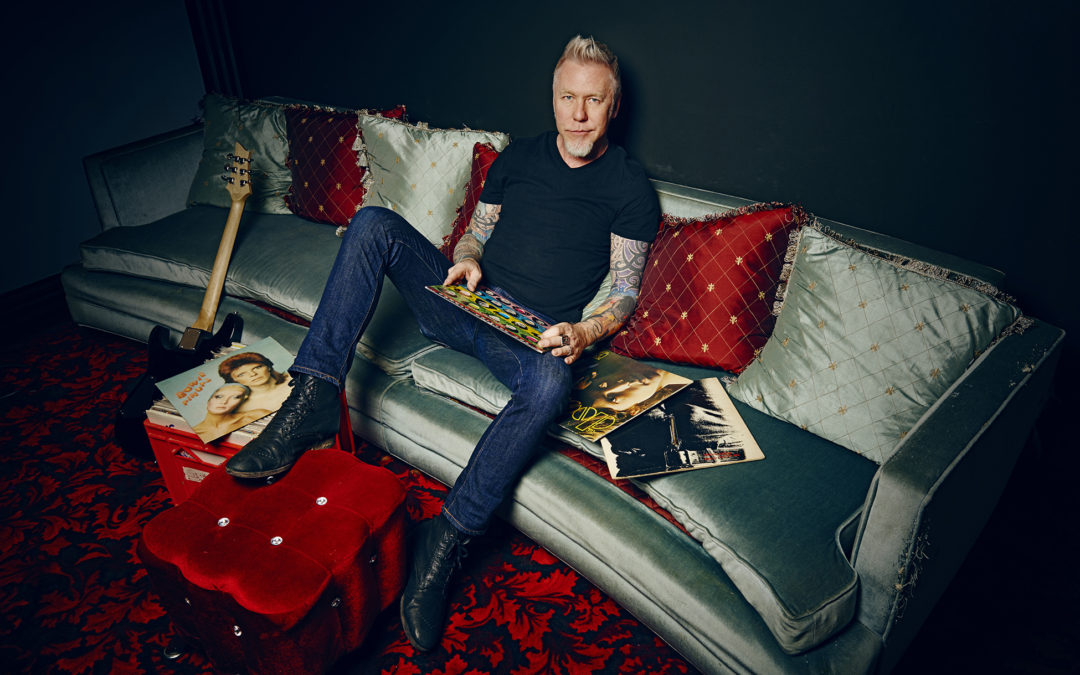 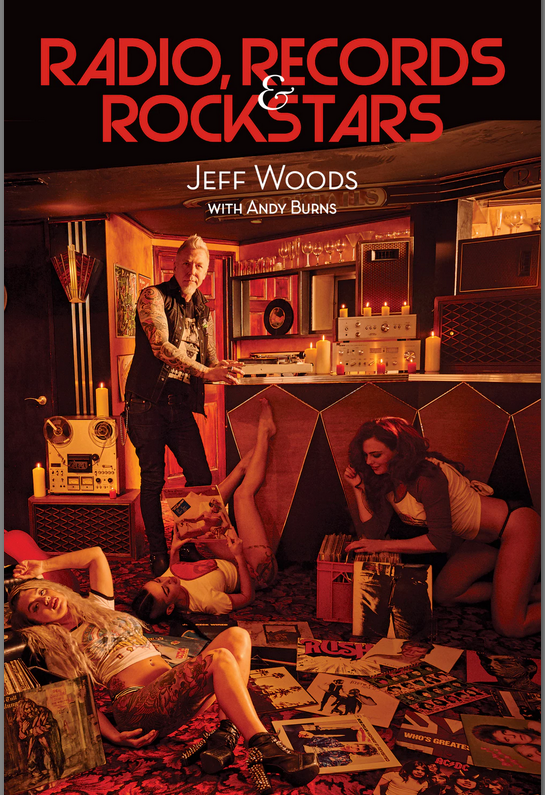 Radio, Records & Rockstars, Jeff Woods’ first work of non-fiction takes you behind the curtain, revealing first-hand accounts and exclusive conversations with the legends of rock.

Discover Angus Young’s heartfelt memories of the legendary Bon Scott, David Bowie’s in depth reflections on family, music and his playful invitation to sneak away to the pub, plus RUSH drummer Neil Peart’s insights into writing and motorbike riding, passions both he and Jeff share.

Radio, Records & Rockstars is an honest, open and nostalgic romp through Jeff’s successful career in radio and the music business. Throughout, Woods reveals the unvarnished narrative of his own storied life: including all the moves – physically, romantically and professionally.

Join Jeff in this work of reflection, revelation and conversation that relates the stumbles and defeats, truths and triumphs of the artists that have defined our generation.

The book cover is by esteemed photographer Matt Barnes and you’ll find a centre section of colour photos with Jeff and many of the artists within. This first edition hard cover print is limited. Copies purchased during the pre-sale will be signed and dedicated by the author. 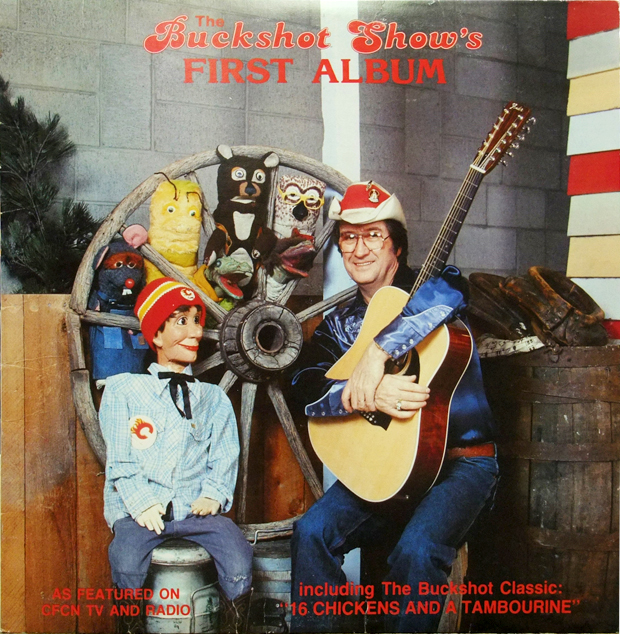 Record collecting isn’t always about finding the most obscure UK psych album from the 60’s. Sometimes it’s pure nostalgia, whatever makes you feel good, and the feeling of rekindled youth when you spot something that was a huge part of childhood. Many programs we grew up with on local television had albums. Who knew? I’ve seen everything from The Friendly Giant to Mr. Dressup and of course Sesame Street. Imagine the smile that crossed my face when I dug up The Buckshot Show!  Remember sitting cross legged in front of the TV on your birthday, waiting for your name to scroll by? Remember Benny the Bear and his narration of feel good stories re-enacted by toilet paper rolls decorated like people? That kind of record collecting is just pure fun! 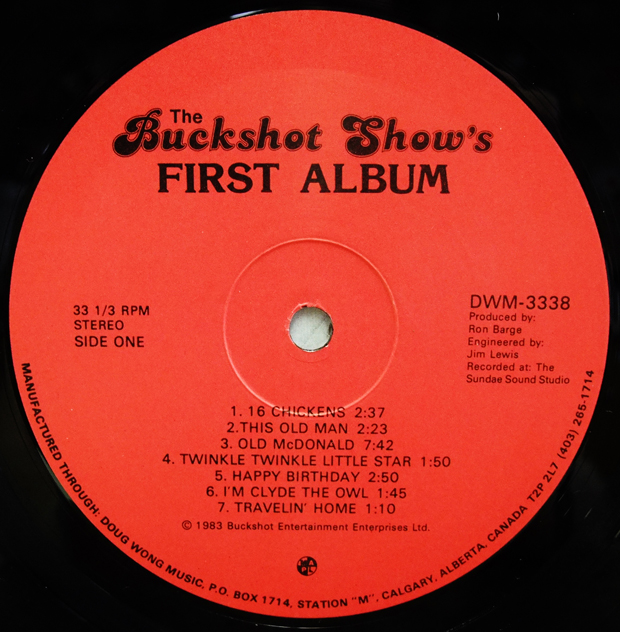 The Buckshot Show hosted by Ron “Buckshot” Barge was a children’s television series which aired daily in Calgary, Alberta from 1967 – 1992. It was the longest-running children’s TV show in Canadian history at the time of its cancellation. Fondly, Calgarians recall the daily dose of song, playful banter, and stories with moral value hosted by Buckshot, his gnarly cowboy hat and a cast of puppet characters like Benny the Bear, Clyde the Owl, Farley the Flames fan, a firefly and some dragons. Part of the charm was the show was not scripted. Rumour has it Buckshot, now in his mid-70’s, enjoys retirement in Calgary and is still up for a friendly chat when you spot him at a local grocer. 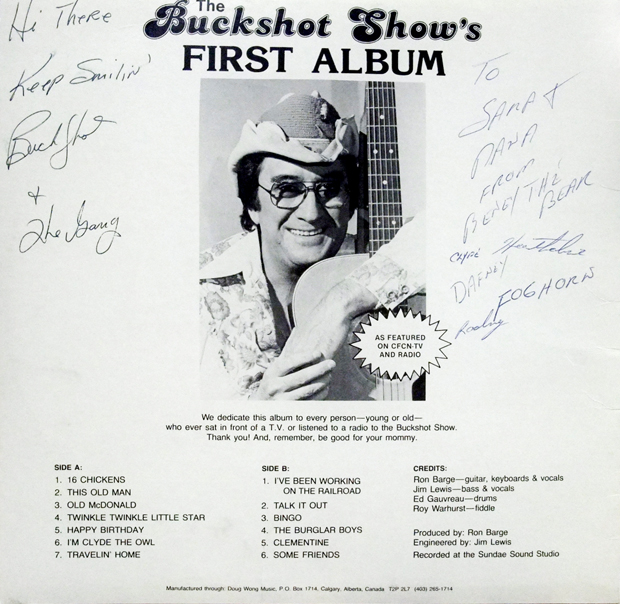 Little information pops up regarding this album, but it was recorded in 1983 at The Sundae Sound Studio, produced by Ron Barge and engineered by Jim Lewis, the puppeteer! Surely the pressing was limited, so let’s call it a rare. Though the theme music for the show “The Elephant Never Forgets” by electronic music pioneers Perrey and Kingsley is not featured on this record, you do get some classic fav’s like “Happy Birthday” which according to the liner notes “Everybody has sung Happy Birthday to someone at some time, but I’ll bet you haven’t heard the song sung quite like this.” “Old McDonald” is described as “One of the famous (or should we say infamous) stage show routines. Clyde the Owl manages to confuse what should be a simple song.” In “Talk It Out,” “Heathcliffe and Dafney run out of gas on their way to the party and realize that they aren’t communicating too well.” The clincher is “16 Chickens” one of the most requested songs on the show, featuring local fiddler Roy Warhurst (he was my neighbour growing up!) Kudos if you know all the lyrics:

Now that you have said tune stuck in your head, I encourage you to take a walk down memory lane, skip across the generation gap, and explore the silly side of vinyl. 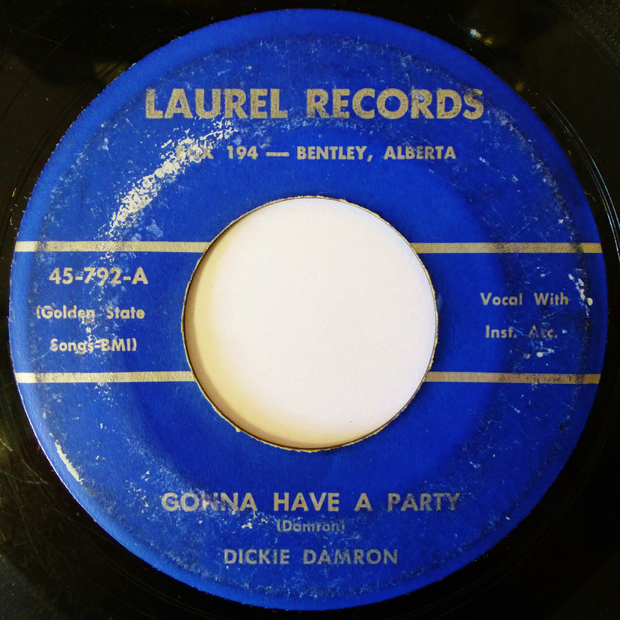 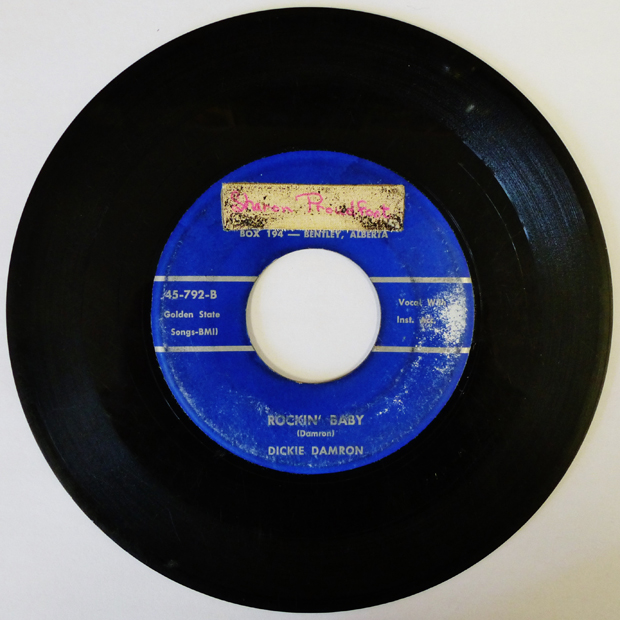 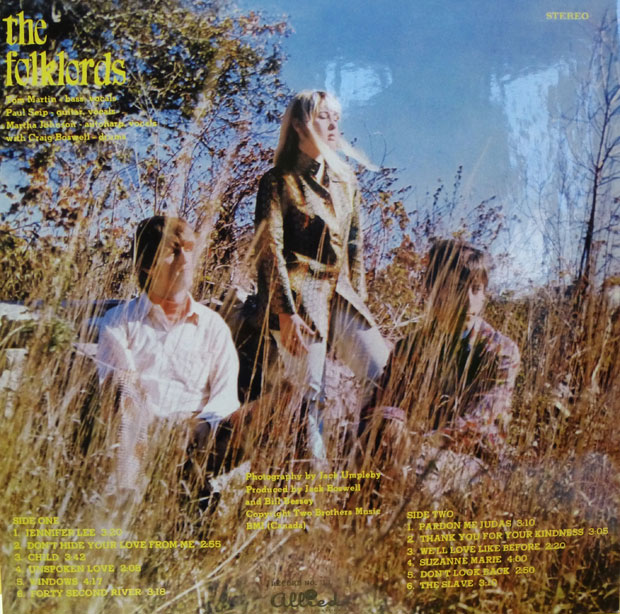 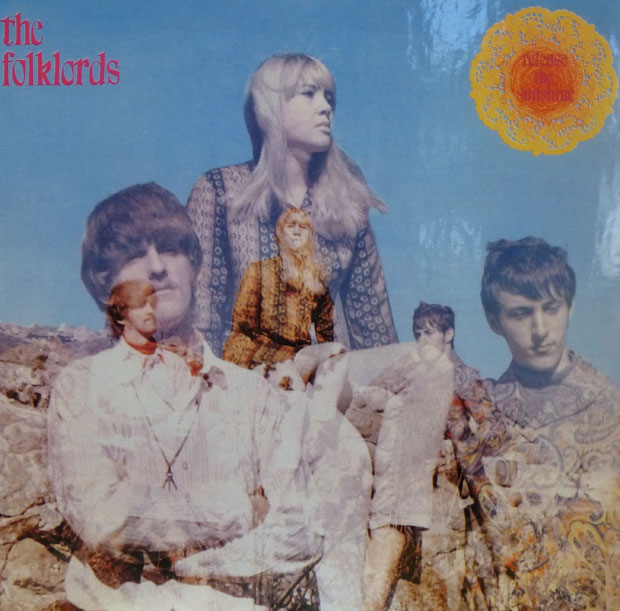 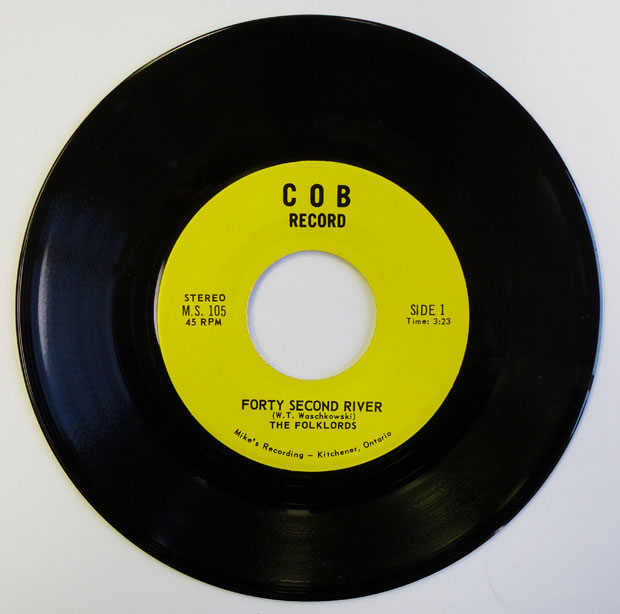 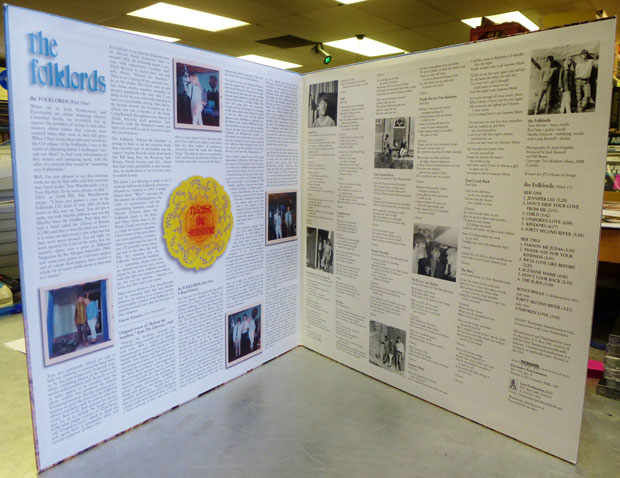 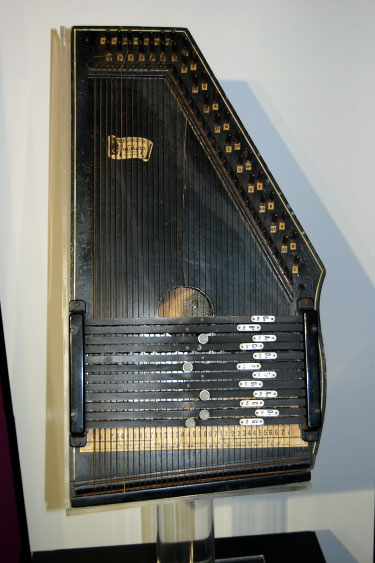 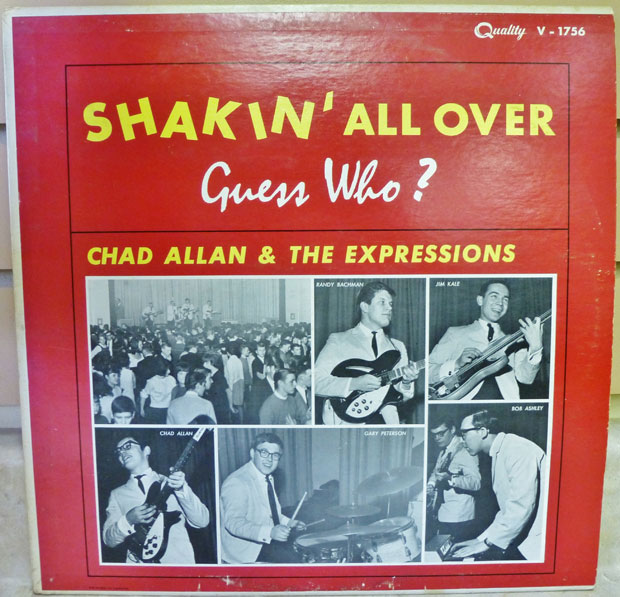 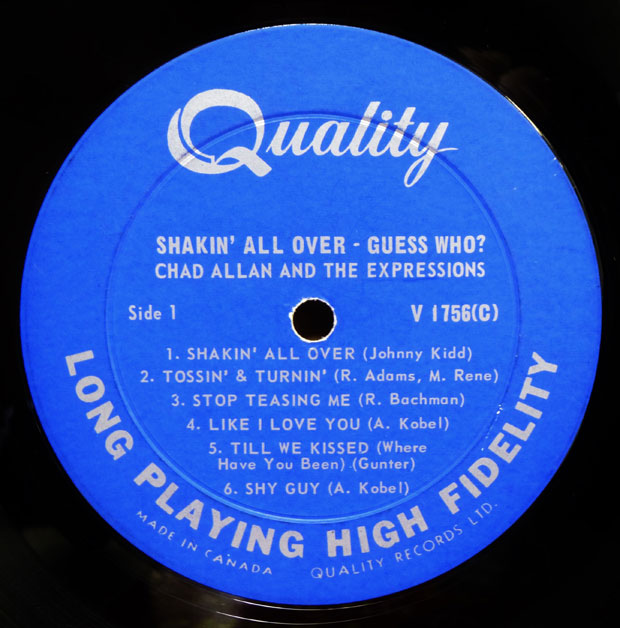